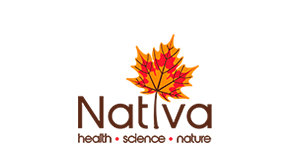 The development of contraceptives was one of the most remarkable and liberating innovations in the history of medicine for women. Back in the day, women didn’t have the power to separate sex from pregnancy and childbearing. Now that we have this invention, it’s important to know the kinds of contraceptive options that are out there so you can make the best choice when you and your partner feel that you’re both ready for this kind of physical intimacy.